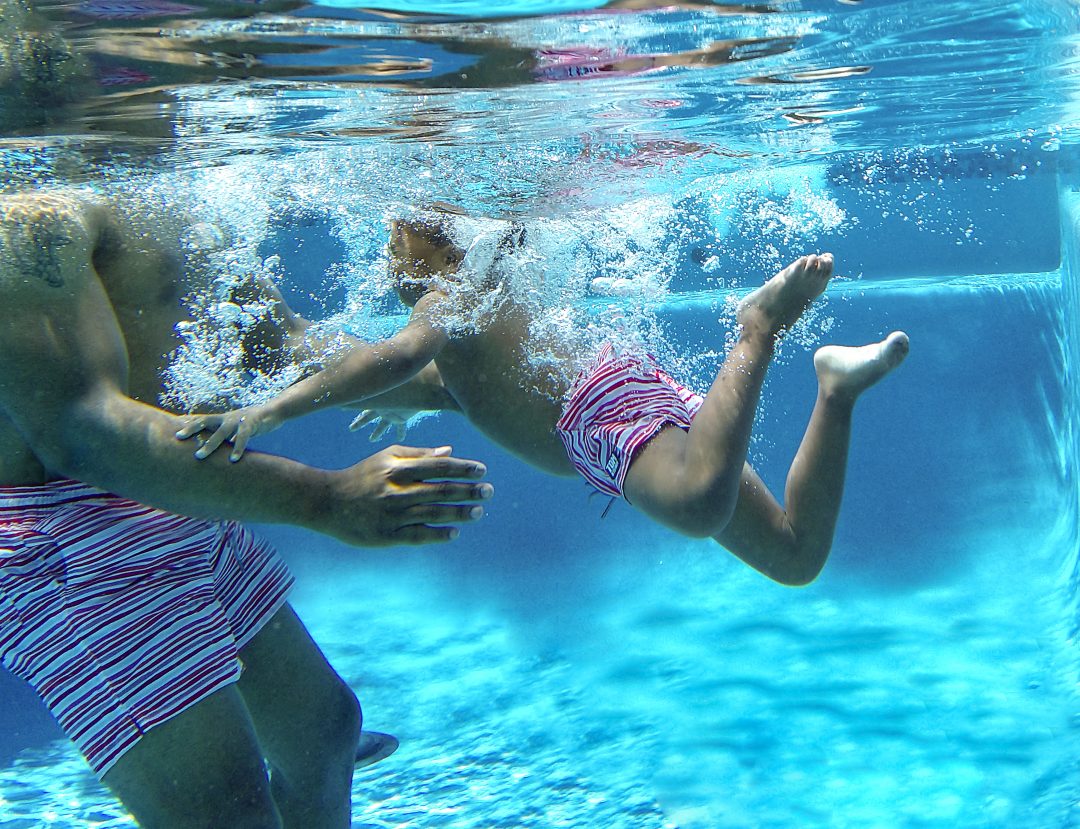 Very early on, we knew we wanted our children to learn to swim. We felt this was a critical life skill and, in the event of an accident, wanted them to have the ability to save themselves. I’m all about life skills that one day when my kids are grown up can appreciate the blessing of having access and know-how. Unlike other recreational sports, a child knowing how to swim can mean the difference between life or death.  According to the Center for Disease Control and Prevention (CDC, 2014), “In the United States, almost 4,000 persons die from drowning each year. Drowning is responsible for more deaths among children aged 1–4 years than any other cause except congenital anomalies” (p.421).

When I came across this data from the CDC, I found these numbers to be staggering and so very sad because I knew in most cases, resources weren’t available, or a parents’ own fear prevented the child from learning. I grew up in Southern California, where both public and private pools were plentiful. My stepfather, whom years before meeting my mom had lost his own son at age 4 to a drowning accident in a pool and was determined to teach me to swim. At age 9, he taught me just about every different stroke you could think of. I was confident and loved being in the water. Years later, now living in Texas, my husband and I planned on building our own pool, so at 5 months old, we signed Deuce up for “Mommy and Me” classes at a local children’s swim school.

Deuce and I went every Saturday morning to the 30-minute class, which was extremely fun. We splashed and frolicked together and had a great time singing songs in the water. By the time he turned two, I had realized we were still splashing and playing, and I was curious when the “swimming” skill would kick in, as I hadn’t seen much progress. As another mom was searching for swim classes for her toddler on a Facebook mom’s group, I learned about Infant Swimming Resource (ISR©). I did research on the method and was intrigued by the concept and wondered if we’d make better progress in this type of course.

ISR© classes are called “Self Rescue®” and focus on teaching the child to save themselves from drowning. Children between 6-12 months learn how to float onto their backs and remain there until help arrives. “Children between 1-6 years old learn to rotate to their back for air and then roll back over to swim until they can reach the safety of the pool steps or a ledge.” Classes typically last an average of 6-8 weeks, after which time your child should have enough ability to save themselves from a potential drowning accident. (www.Infantswim.com, 2020).

ISR Requirements and My own Doubt

I researched the national ISR© website infantswim.com and found a local teacher who would be starting up classes within the next few months. I signed Deuce up without asking very many questions and was looking forward to seeing him progress. That is, at least I WAS until I got confirmation of the class, reviewed requirements, and watched some youtube videos online. Then suddenly, fear set in. I looked for more mom feedback on my moms’ Facebook group and saw a post where a mom’s son had a terrible experience with this method. I found articles online refuting ISR and how detrimental it could be to a child’s development and learning how to swim. I found other editorials that said it could, in fact, make him afraid of the water.

The letter from our instructor said to make sure our child’s nails were filed down/cut as children tend to grab hold of her.  I interpreted this as my poor baby was going to be holding on for dear life as he was dunked under the water!

Parents were not allowed in the water and had to stand a few feet away from the pool, which I interpreted as – I won’t be able to save my baby!

No apples, or pineapples, or peach products for the duration of the lessons as it causes bloating. He had to lay on the side of the pool after the lesson for 2-3 minutes to rest and adjust to being back on land. The list went on and on…dear God, what was I about to subject my 2-year-old to? He was only 2 years old, and what was I thinking? Why was I pushing him so hard?

Who’s more afraid, the parents or the kids?

I told my husband, and he saw the panic in my eyes. My Deuce-man has a sweet and gentle spirit, he is so loveable, but also shy, I really started to question if this was going to hurt him. I was terrified of feeling powerless if my baby was afraid and screaming and crying in the water. While at the same time, I stood by, not coming in to rescue him. I didn’t think I would be able to stomach it.

I started praying in the weeks leading up to his classes beginning, not just for his courage, but for guidance and wisdom on if this was even the right thing to do. My husband assured me it was, and we prayed together the night before his first-class that he would be protected and not fearful.

The morning of his first class, I explained to Deuce what we would be doing, and of course, at two, he was just excited to “swim” and play in the water. We arrived at his swim instructor, Sara Brull’s pool, and I saw kids who were finishing their swim lessons walkout. They were soaking wet and quiet. I was wondering if they had been traumatized and were now just silent from what I could only assume was waterboarding torture!

We got to the pool and met Sara, a mom of four little ones herself who was kind and warm, and Deuce took to her immediately. I took his shoes off, and he walked right on over to her and got right in the water. He didn’t cry that day, or the next day, or the day after that. Within a week, he was immersed underwater comfortably and pulling for the bar. Here are some progression videos from his six weeks: 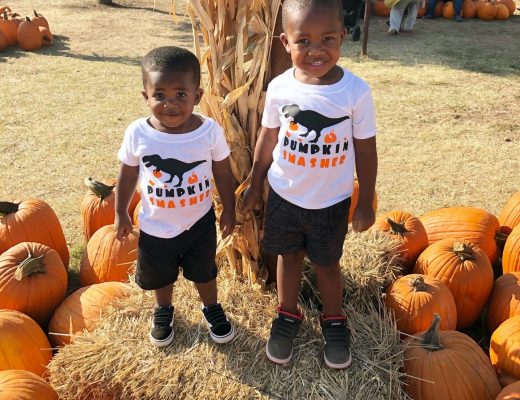 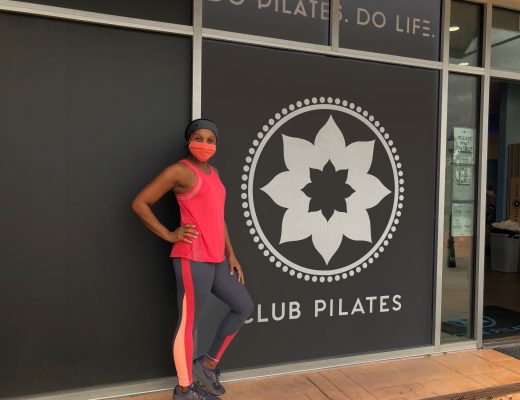 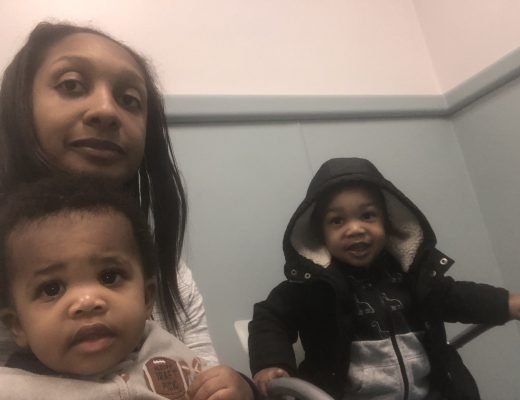